It doesn’t take an experimental physicist (or even a rocket scientist, for that matter) to figure out how valuable a tool Twitter can be for musicians. It is, in effect, the perfect grassroots tool for reaching potential new fans on a global basis. A world of music fans are no farther than a fingertip away. But it’s not just what you do. It’s how you do it. There is a psychology to social media and if you don’t play your cards right, you’ll repel potential fans rather than bring them into the fold.

We’re currently working with a Minnesota-based Pop Punk band named Summertime Dropouts on Voluminous Records out of Nashville, TN. Using our social media strategy, we’ve taken this brand new band from 297 followers on April 27, 2012 to over 14,000 (as of this morning). That a 4800% increase in a very short period of time! 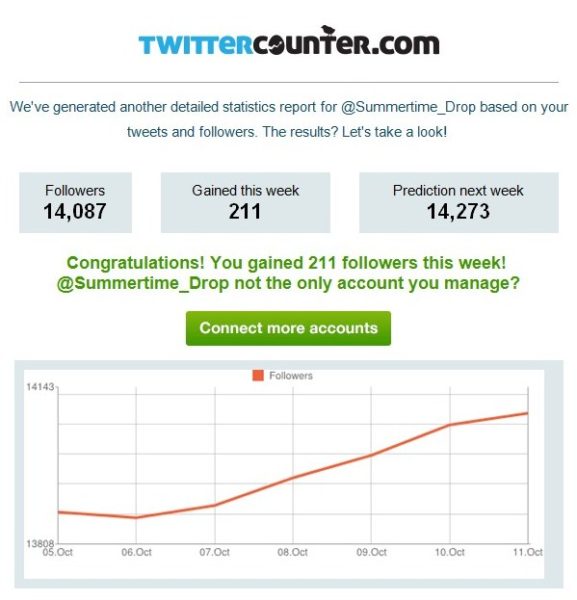 In five and a half months (and with a limited budget), we’ve created an international following and turned this virtually unknown band into an underground sensation. 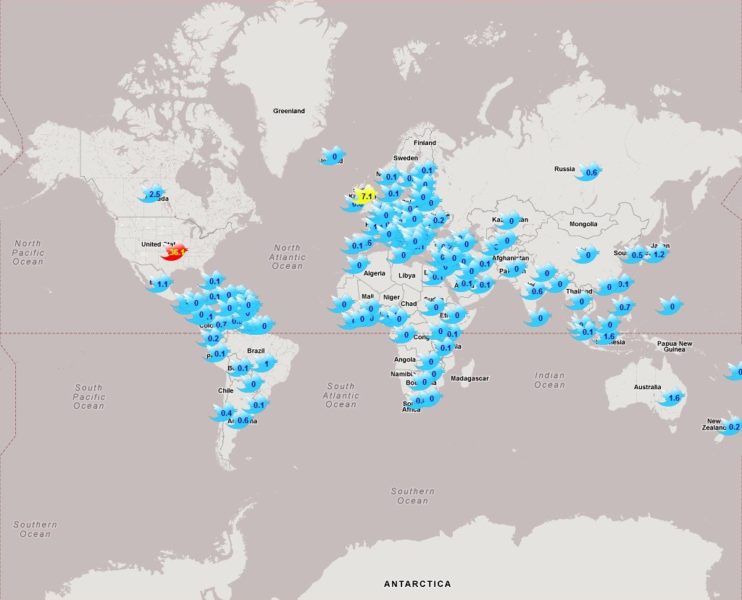 Thousands of fans are buying their music and hundreds have joined their V.I.P. Fan Club. Of course, other social media platforms have been incorporated into the overall strategy, but Twitter has been used as the driving force for this success. The rise of this band has been relatively remarkable considering all factors. Media, management and many other industry interests are now finding and seeking out the band.

Let CLG Music & Media put together a social media strategy to build your brand and reach the world in a more meaningful way. Contact us for more details: